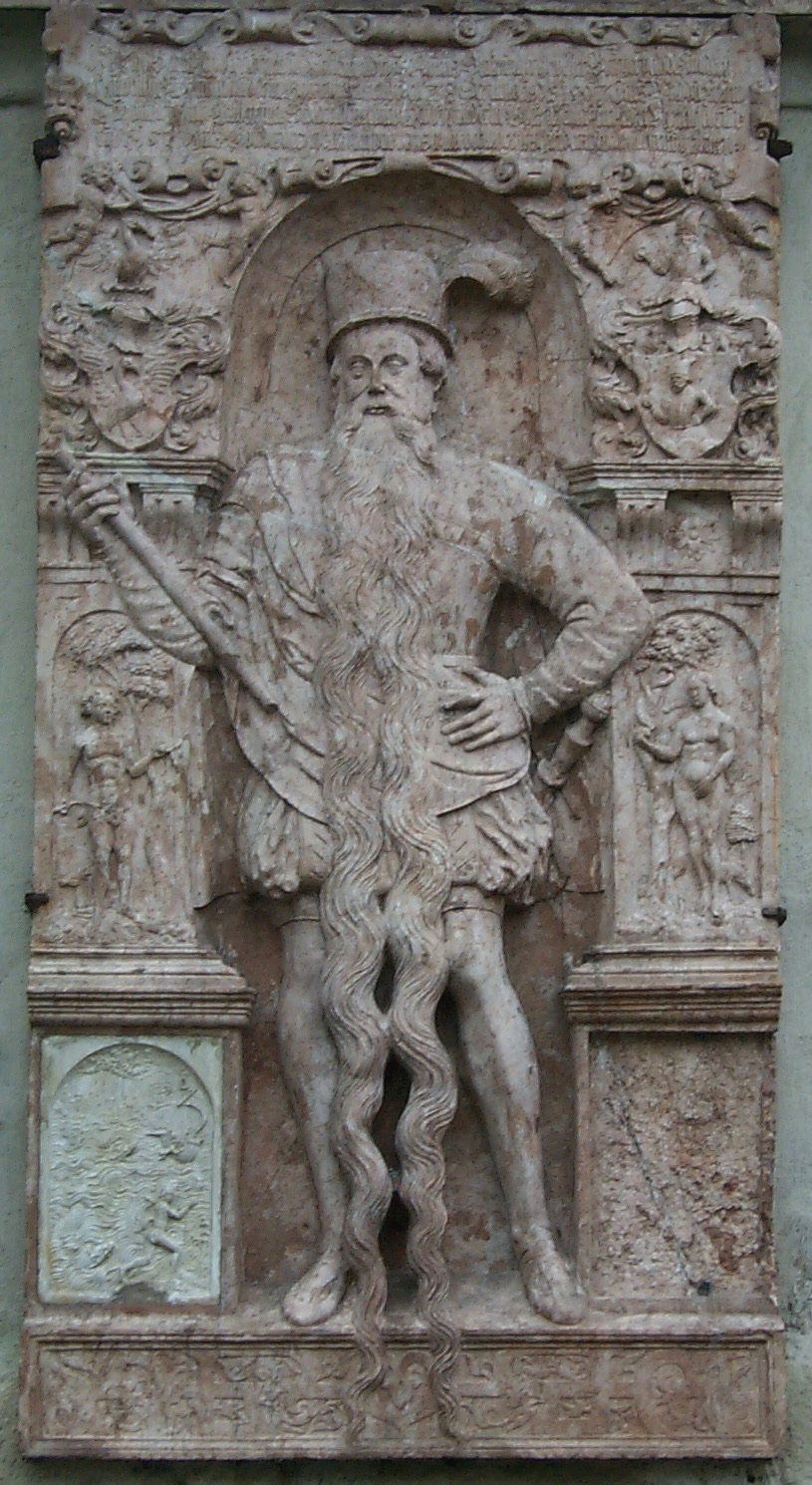 Picture this: The year is 1567, you’ve been elected mayor of your picturesque hometown for the sixth consecutive time and you’re sporting the longest beard in the world. That’s just how great life was going for Hans Steininger. That is until his own epic beard killed him. Hans was adored by the residents of Braunau am Inn, a small Austrian town on the border with Germany. They loved him so much that they elected him the town’s Governor six times in a row. In the 1500s that was the equivalent of what we might call a mayor today. Hans was a six-time mayor! He happily padded through the village with his four-foot beard rolled up and tucked neatly into his pocket, greeting his constituents and enjoying this comfortable little life he’d built for himself. Regretfully, that life would be cut short, unlike his beard. On September 28th, 1567, a fire broke out in the town, and our hero kept to his feet to be of any help he could. He was the mayor and his city was at risk.

Of course he would fulfill his mayoral duties and try to do anything to protect his fellow townsfolk. Sadly, in all the commotion, this memorable beardsman forgot to roll his gargantuan beard up and tuck it away for safety. I’m sure you can imagine what happened next. In a panic, Hans took a fatal misstep. His foot landed on his beard as he stood at the top of a staircase, and down he tumbled. Everyone’s favorite mayor snapped his neck on the way down and he became the world’s first victim of a murderous beard. Think about all the care and attention that must have gone into that beard. How he must have brushed it and kept it clean. How he would carefully roll it up and tuck it away for safety. Considering beard oil goes back to B.C. dates, he may have even used oil on his magnificent whiskers. Just imagine how much beard care product he might go through in a week! But for all his love and devotion to it, Hans’ beard still turned on him and now you can see it on display in a glass case in the district museum. It was cut off before Hans was buried and bequeathed to the City of Braunau am Inn in 1919. Prior to that, Hans’s descendants passed it down from generation to generation as a family heirloom.

Can you imagine growing into adulthood, only to have your father hand you a four-foot disembodied beard and declare, “this is yours now, son. Take good care of it!” No wonder someone eventually tired of the tradition and gave it to a museum! That’s definitely bucket list material for the travelling beardsman in Europe, right? Vatican, Eiffel Tower, Hans Steininger’s homicidal beard, Big Ben and so on. If you do end up finding yourself peeping a 400-year-old beard in Braunau am Inn one day, you can also see a relief carving of our man Hans on the side of St. Stephen’s Church. Sounds worth the trip to me. There is, of course, a moral to this killer beard tale, a lesson for all beardsmen to take from this, and that is to never skip a beard trim. In fact, don’t neglect any part of your beard’s care. You never know when it might turn on you! BUY YOUR KIT
Scent of the month

Limited time scents offered exclusively on this subscription. Pick your product type, frequency and we'll handle the rest...at a discount!